Tom is a 1977 graduate of Jefferson City High School and a 1982 graduate of the University of Missouri with a bachelor's degree in journalism. He has been a fixture on the Central Missouri sports scene since 1982, working 29 years at the Jefferson City News Tribune and with KRCG-TV and Jefferson City Magazine since 2011. While he's covered World Series, NCAA Tournaments, SEC football championships and professional golf tournaments, he still enjoys telling the stories of our local athletes and our local teams more than anything else.

"Tom's experience and knowledge of Central Missouri sports, along with his unique, informative and entertaining writing style, make him second to none in our area." --- KRCG Sports Director Rod Smith 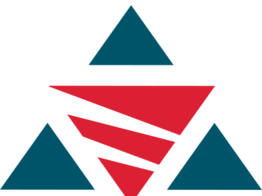 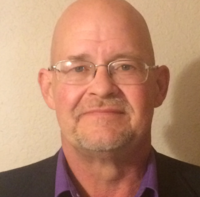